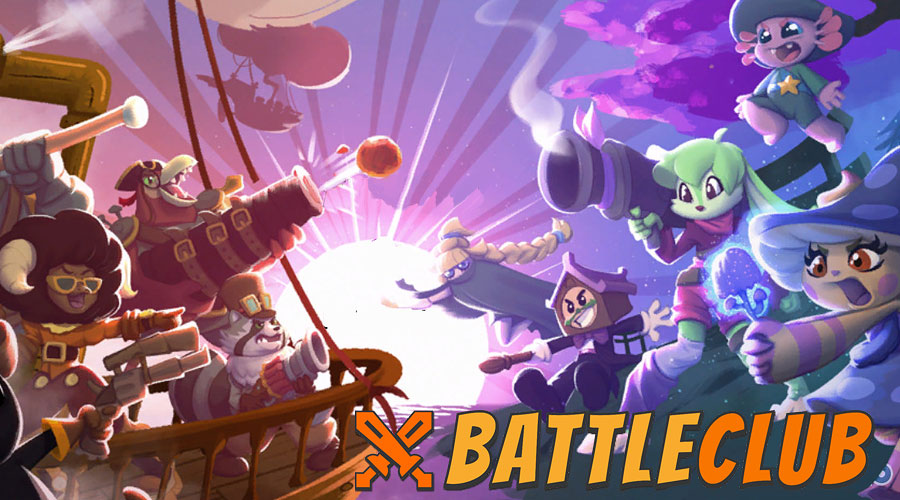 Battle Club.io is an epic multiplayer shooter where you can play with your friends or face players from all over the world in several game modes. Many heroes with different fighting abilities can be unlocked and played, find the one you like and try to learn its gameplay to become the master of the battlefields! The main map of the game serves as a lobby, you will meet other players there and can join islands which will each offer a game mod. Snowy Island and Castle Assault will be domination maps in which you will have to control points and Meteor Island will be a "Last Man Standing" map where the last surviving hero wins the game. Players will also be able to challenge each other 1v1 in PvP Arenas. Battle Club.io offers missions, many upgrades for each of the 10 heroes, an online ranking of the best players and much more!