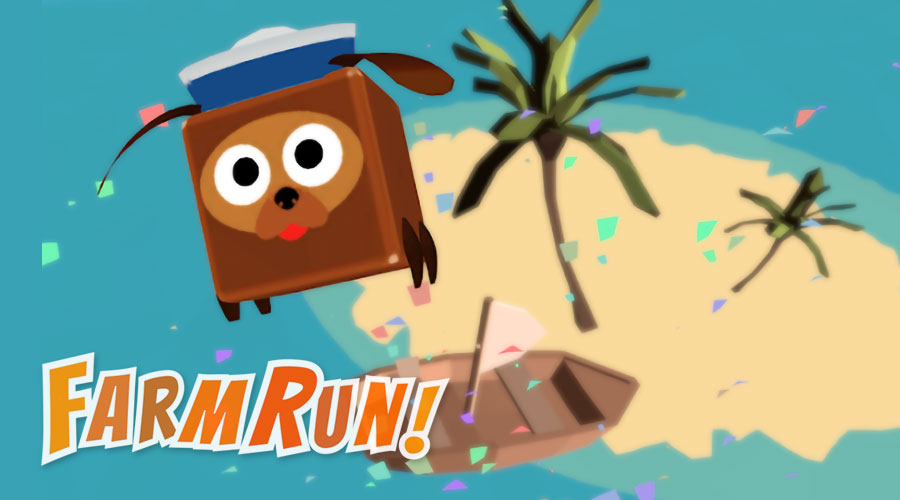 In FarmRun! you'll have to compete against dozens of players on parkour maps full of traps. The goal will be to cross the finish line before the other players in order to qualify for the next round. Like Fall Guys, all tactics will be allowed to slow down or bring down the other competitors. Push your opponents, hinder their paths and avoid the many traps that will be a constant danger. In the main hub you can access several game modes (some of which are unlockable), chat with other players and buy other original skins for your character. It's also possible to play FarmRun! with your friends by creating custom games or by joining those of other players.