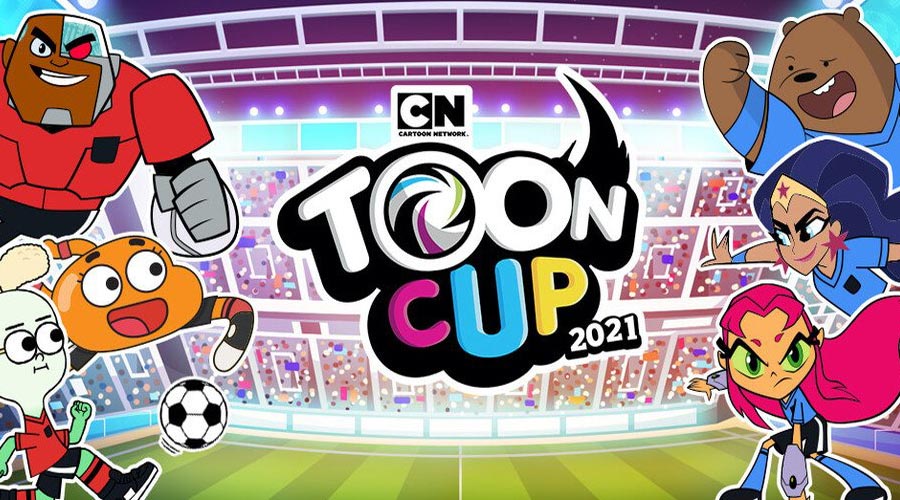 For this new sporting year the Toons also tried to recruit Leo Messi but unfortunately the player had already signed in another club for this season! Never mind Too Cup 2021 returns with its share of football star among the various heroes of Cartoon Network, ready to play intense matches in stadiums packed with delirious spectators. In the classic tournament mode you will have to choose your country and compose your team to participate in a series of elimination matches. Win them all to get the trophy! Toon Cup 2021 also features a new game mod: Toons League. You will have to create your team with your favorite players and compete against other super teams to try to beat them and thus climb in the rankings of the different leagues. Playing matches will earn you money which can be spent to unlock other players (there are 7 to discover), buy stadiums and balls but also increase the statistics of your favorite characters.