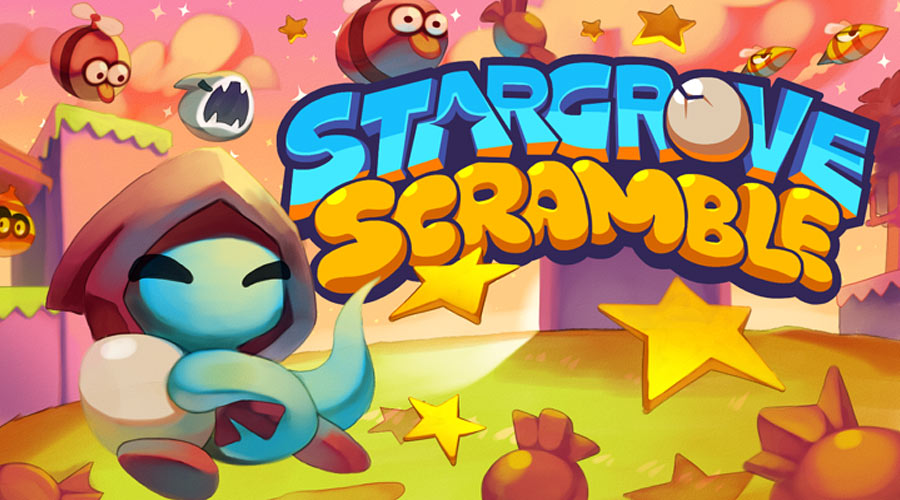 While your hero lived a peaceful life enjoying his home, on one terrible day his son was kidnapped by a mysterious force. The only clues you have is the trail of stars left by the kidnapper, follow them to try to find your son but be careful because the adventure will be dangerous and you will have to fight many monsters on your way. Stargrove Scramble is a Pixel-Art style platform game in which your character will fight by throwing eggs at his enemies but also at walls and other crumbly blocks to make his way through normally inaccessible places. Fight against strange and dangerous creatures, collect numerous stars, search for secret passages that will contain riches and defeat three terrifying bosses so you can find your dear missing son.

You can donwload and support Stargrove Scramble on Team Bugulon page