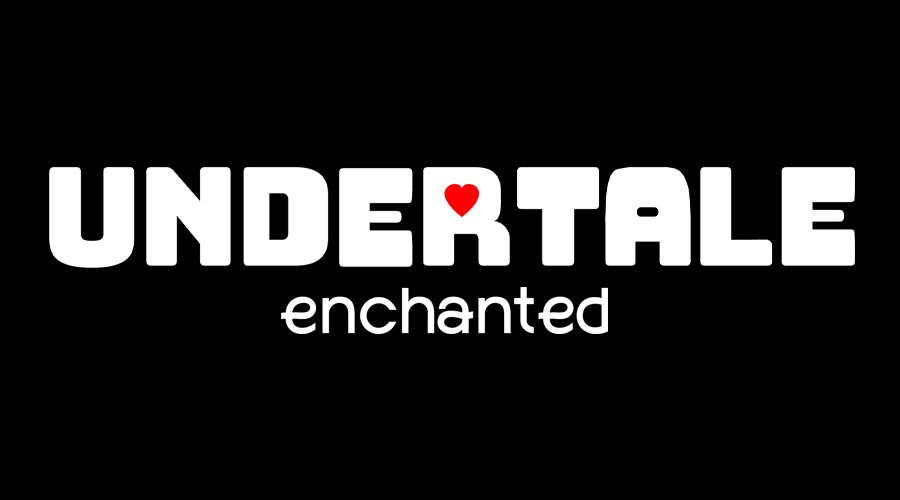 Undertale Enchanted is a web adaptation (in development) created by a fan of Toby Fox's famous RPG released in 2015. The opportunity for players to discover or rediscover one of the jewels of independent role playing games thanks to a remastered version with high quality textures. You play a human who has fallen to the depths of the earth, into the realm of monsters, and must find a way back home. But an incredible adventure awaits you, you will meet dozens of strange and charismatic characters, you will have to fight powerful monsters but also make decisive choices for your future and that of humans. Undertale will take you on a unique journey where your choices will change the course of history. You can take the path you want, the good one or the bad one, but you will also have to bear the consequences. The universe, the dialogues, the characters, the humor and sometimes the seriousness but also the sublime music will immerse you in an exciting adventure full of surprises.

Story :
A long time ago two races ruled the world, humans and monsters. But one day war broke out between the two factions. After a long battle the humans were victorious and sealed the demons in the bowels of the earth with a powerful spell! But many years later human curiosity might change the world again! Be careful because the legend says that those who try to climb the mountain never come back...

You can support the developer's future projects through Nuoren's Patreon.
If you want to play the original version of the game you can download Undertale on steam.