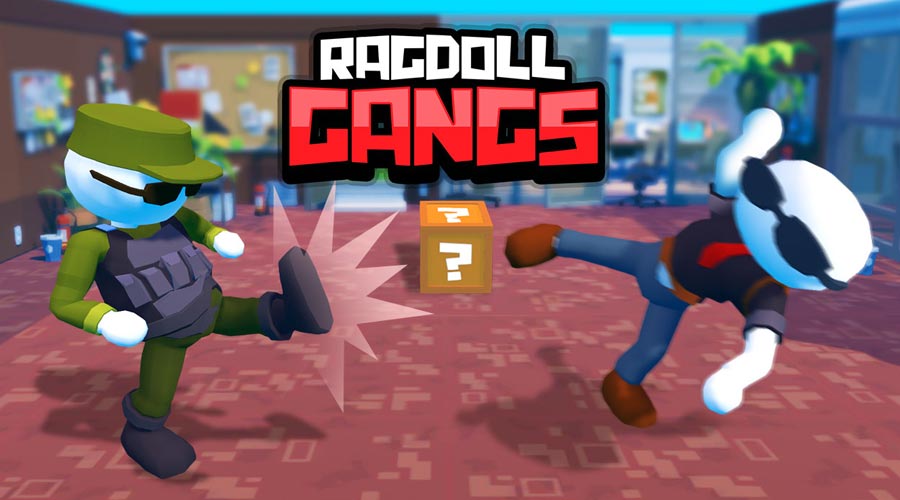 Gang war rages on in Ragdoll Gangs game! Fight in two different modes and try to triumph over your opponents with your punches and kicks. The adventure mode is only played solo and offers 6 story levels in which you will have different objectives to complete. You can choose your character among the 6 different offered. The arena is a mode that can be played alone against the AI or with two players. It will oppose two fighters who will have to engage in a merciless duel. The winner of the match will be the first player to score three points. There are 6 different arenas, they unlock based on your progress in Adventure mode.