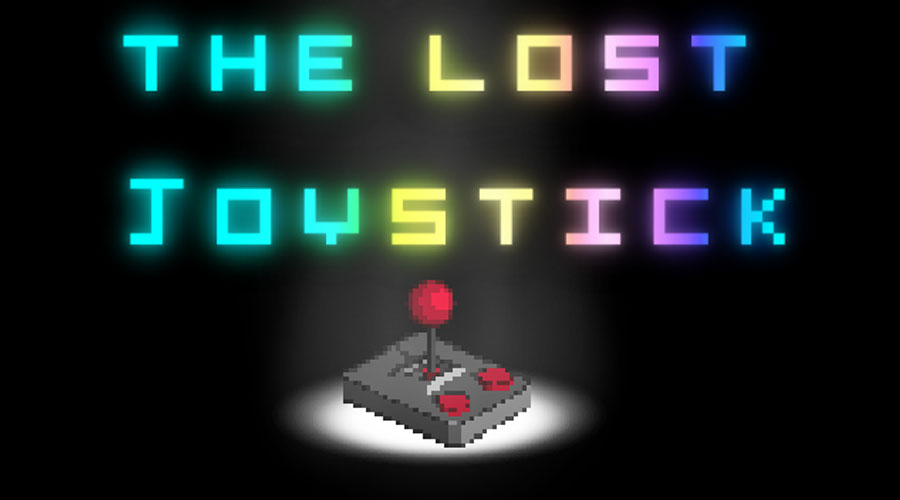 Play Now
79%
Move (The game is playable with a controller)

The hero of the game The Lost Joystick, a big fan of video games, had one of his most precious objects stolen during the night: his Joystick! A strange creature has entered his house to steal his property, but never mind you are determined to get your controller back. By diving into a dark tunnel that leads to a strange place full of evil creatures, you will have to brave all dangers during the 10 levels of the game. The Lost Joystick is a difficult platform game in which you will have to collect three keys each time to open the door to the next level. Traps, moving platforms, dangerous creatures, you will have to persevere to progress and find your property! The game features a futuristic universe, a catchy soundtrack, dozens of original enemies as well as two different endings.