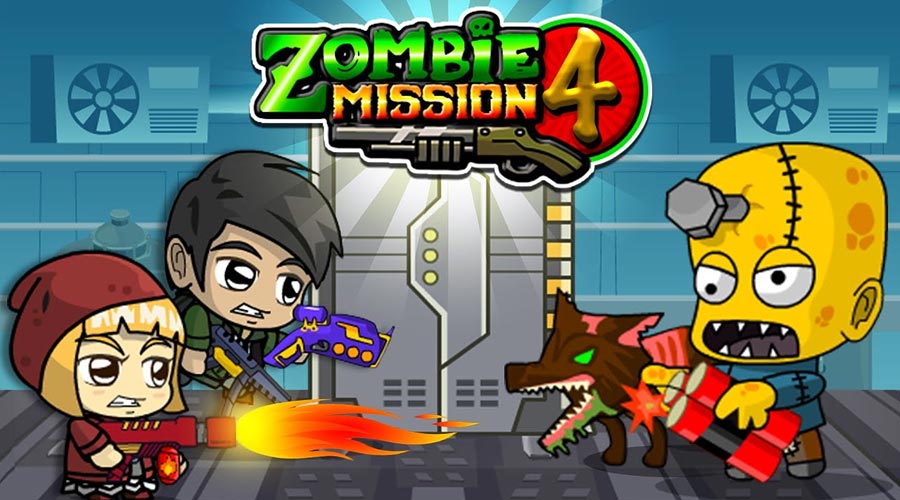 The Zombie Mission series continues with this 4th episode offering new missions in which cooperation and coordination will always be required to succeed in rescuing the humans taken in hostage but also to collect all of the floppy disks containing datas. The game offers 16 new levels in which you will have to fight against zombies using 9 different weapons, move objects to unlock passages and rescue your terrified friends by combining the strengths of your two characters. As usual the game can be played alone controlling the two heroes or up to two players on the same computer.