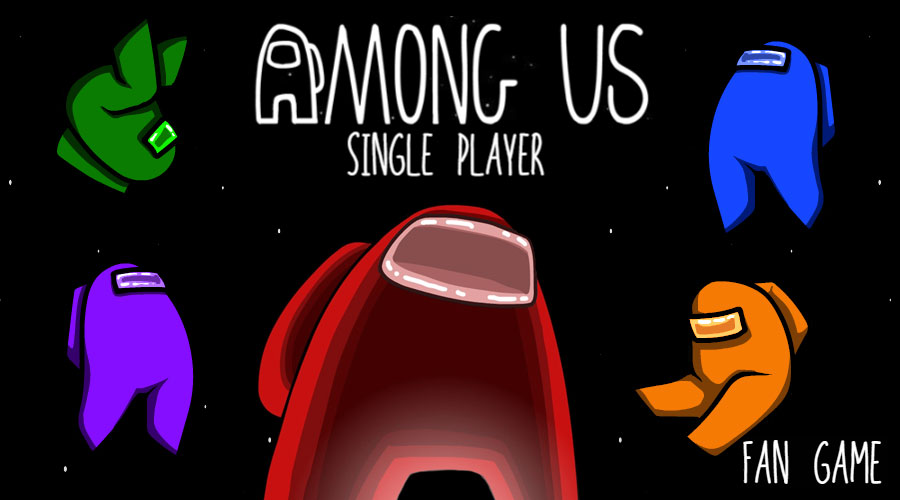 Among Us: Single Player

Play Among Us solo and embody the impostor in Among Us: Single Player. The game was made by an Among Us fan and allows you to play with the same rules as the original game but solo. You will play the role of the impostor and should try to prevent the other crew members from completing their tasks and fixing the ship. To do this assassinate reckless lone adventurers without being spotted, you can take conduits to escape the crime scene but also sabotage the ship's devices to make the work of other players more difficult. Be careful, if another player discovers a corpse and sees you nearby you will then be eliminated from the game, be careful and above all discreet if you want to win!