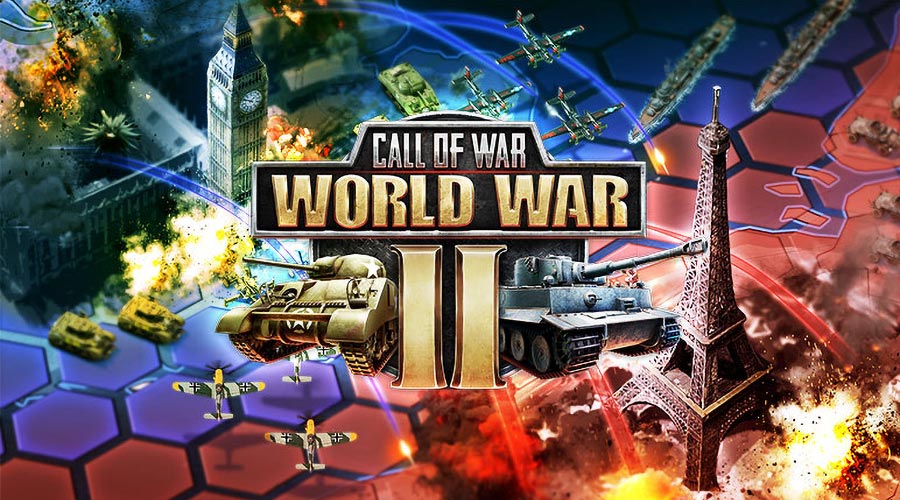 Call Of War: World War II is a massively multiplayer online strategy game. The world is at war and as the ruler of a nation you must defend your people against all enemy threats. Take control of one of the mighty nations in the era of World War II. Defend your territory with your armies, annex provinces and build a strong economy to meet all your needs. Research top secret WWII weapons and become a super powered empire! You can join alliances, or form your own, and establish group strategies to dominate your game. Fans of "Risk" or "Axis and Allies" board games will be able to find the same sensations by playing Call Of War: World War II.