War games allow you to take part in armed conflict by playing the role of a soldier on mission in the battlefield or playing as an elite commando troops to annihilate the enemies. The fights will be intense and... Read more operations will be perfectly planned to hope to win the victory by limiting the human and material losses in the field. Play war games lets off steam, to test virtually all sorts of weapons and guns, driving tanks or fly fighter jets or other combat helicopters. 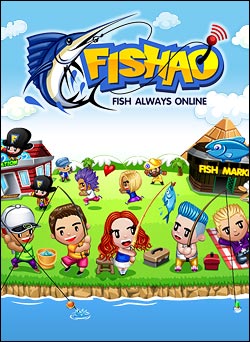