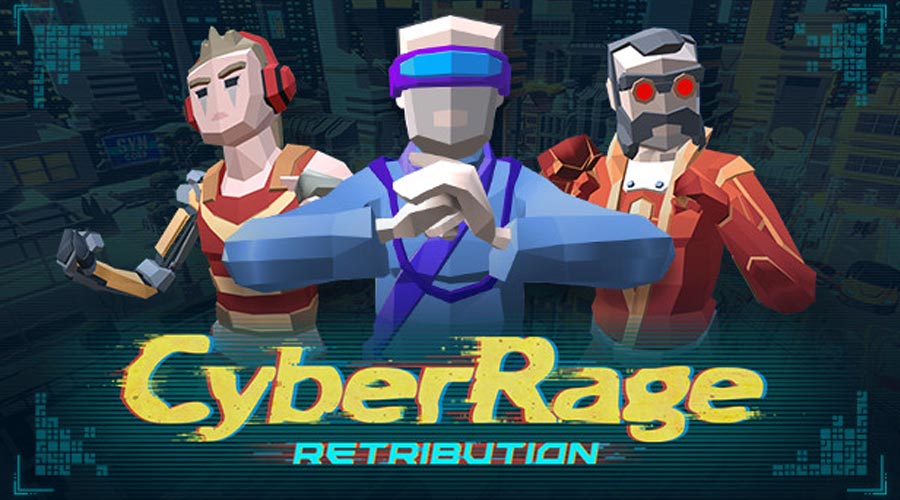 Face fierce enemies in Cyber Rage: Retribution, a side-scrolling fighting game in which you'll have to rid the city of gangs plaguing the streets. Alone or in cooperation with a friend, you will have to use your punches, kicks and combos to beat the waves of ruthless enemies who will try to knock you out. Each end of level will be defended by a strong boss whose power and resistance will test your fighting skills. Many different bonuses and weapons can be used to fight and gain advantage over your enemies. Cyber Rage: Retribution offers a choice of three heroes with different characteristics, Boris is very powerful, Magnus is fast and Sonya is the most resistant.
In the two-player cooperation mode you will combine the forces of your two heroes to overcome enemies, it will be necessary to evolve in a coordinated way to progress!