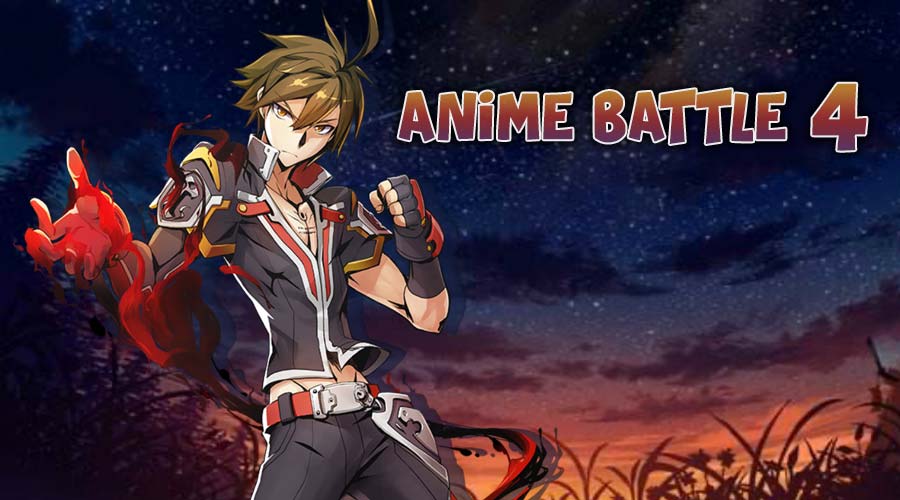 Face many challenges in the fighting game Anime Battle 4.3! The most powerful heroes of your favorite anime will clashes themselves in pitiless duels and it's up to you to decide who will win. Choose your favorite character from the increasingly rich cast of the game, dozens of heroes are ready to fight using devastating special techniques. Many game modes are available, solo but also two players in versus or co-op. You can play on all devices, computer, mobile or tablet.

Following the end of Flash technology, Anime Battle has been recreated from the ground up with a cast that currently features 27 heroes from different anime or literary series. The game is constantly evolving and more characters will continue to be added regularly.

Update 4.3 welcome 6 new characters from the manga BlazBlue Alter Memory with Ragna the Bloodedge, Jin Kisaragi, Azrael and Naoto Kurogane in particular. The game is constantly evolving and more characters will continue to be added regularly.