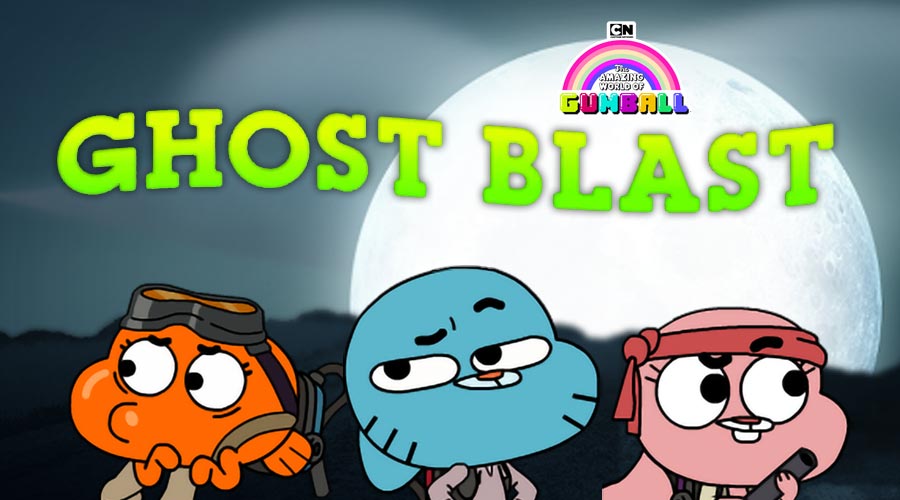 Anaïs Watterson finds herself alone again, Carrie, Darwin and Gumball have returned to the party taking place at the haunted house and left Anaïs isolated outside. But never mind, she is determined to join them and for that she will be able to count on her courage and her formidable intelligence! But the task will not be easy as she will first have to capture the ghosts that haunt the rooms of the huge house while trying to find the right path to reach her friends. Equipped with a ray capable of capturing ghosts as well as a camera whose flash will stun your enemies, Anaïs is ready to solve the mysteries of this strange house. Trigger your camera flash to stun the ghosts, and then aim your beam to lure them into your vacuum. Don't deviate the path of the beam otherwise the ghosts will escape. Anaïs has three hearts which symbolize her life, being touched by a ghost will remove a part of one of the hearts. To find your way back and plan your trips, a map will be at your disposal, consult it regularly to not get lost.