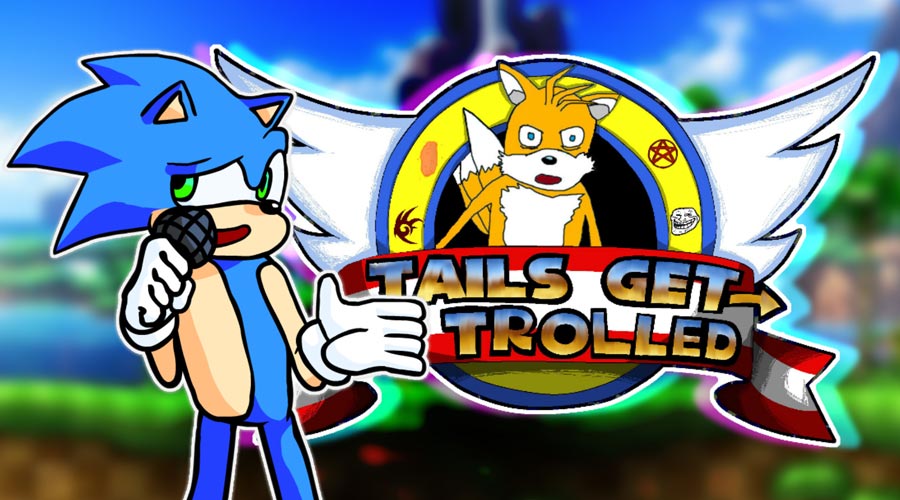 In FNF Tails Gets Trolled, a mod for Friday Night Funkin', Sonic's friend got screwed again! This time it's Boyfriend and Girlfriend who will troll him in music. The mod offers two chapters in which you will have to sing in rhythm to win your duels. The first challenge will be against Tails on the song Talentless Fox. Show him who is the professional singer and what is real talent! After this masterful troll, Sonic will come to his friend's rescue and challenge you to the song No Villains. No mercy for the blue hedgehog either, set your pace to win the rap battle. In the "side stories" menu you can discover a bonus song against Tails, challenge him on Tsuraran Fox, a remix of the song from chapter 1.
Tails Gets Trolled is originally a webcomic created by Lazerbot in 2011. The story is simple, a group of trolls start to annoy Tails, who calls on his friends for help. Sonic wants to try to reason with the Trolls by arguing but Shadow wants to confront them.

You can download FNF Tails Gets Trolled from the Original mod page.