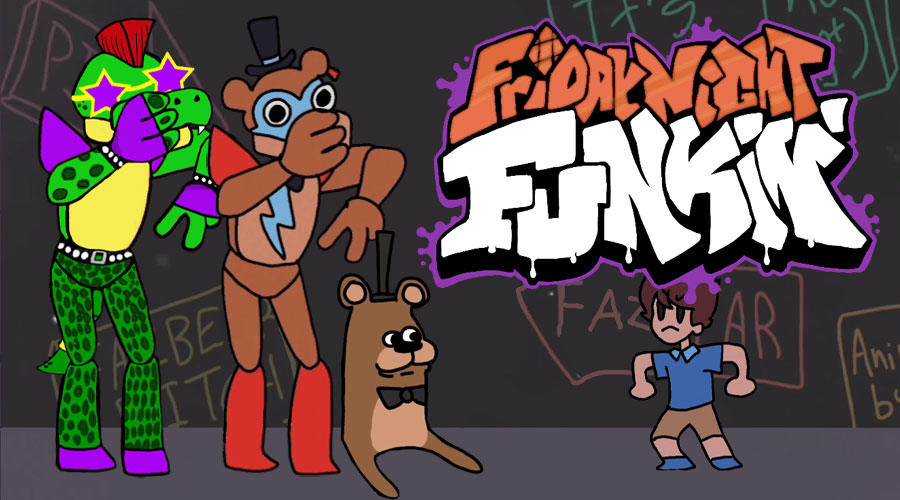 Have you imagined participating in a rap battle against the famous Freddy? This will be done in the mod FNF Vs. Freddy Beatbox for Friday Night Funkin' and its three songs performed by Freddy and fully voiced. Indeed, Boyfriend will have to sing against the hero who terrified so many people in his game Five Nights at Freddy's but here the rap battle will be done on happy rhythms and catchy Beatboxing music.

You can download FNF: Freddy Beatbox But It's a Mod from the Original mod page.