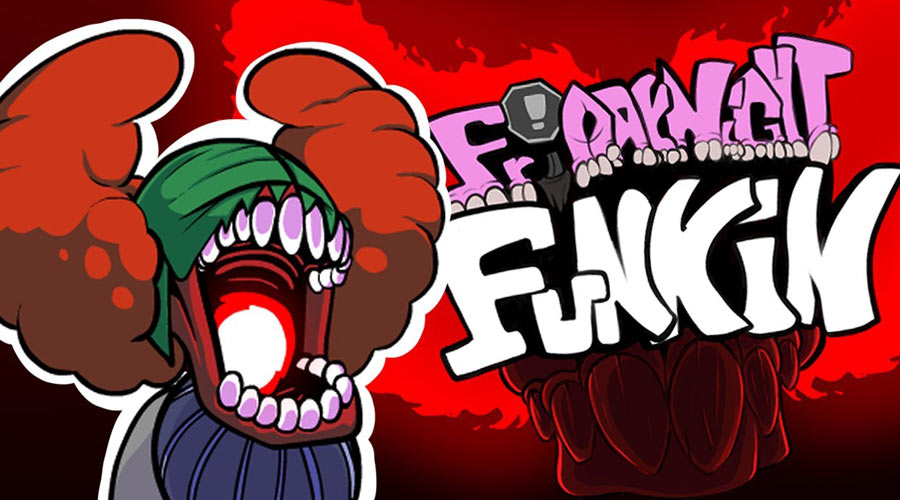 Somewhere in Nevada, prepare for an epic rap battle with the mod FNF Vs. Tricky for Friday Night Funkin'. Appears out of nowhere and came out of underground Tricky the clown will show you all his madness and his dangerousness through 4 songs (including one to unlock): Improbable Outset, Madness, Hellclown and Expurgation. Protected by soldiers of the series Madness Combat (where Tricky is the second antagonist), you will have to challenge the clown and try to beat his hellish rhythm while missing as few notes as possible! The mod offers new game mechanics that will increase the difficulty. During Hellclown several black and red flaming notes appear, hitting them takes away approximately 20% of the player's health. In Expurgation the flaming notes get a black halo, touching them will instantly knock the player out!

You can download FNF The Tricky Mod from the Original mod page.