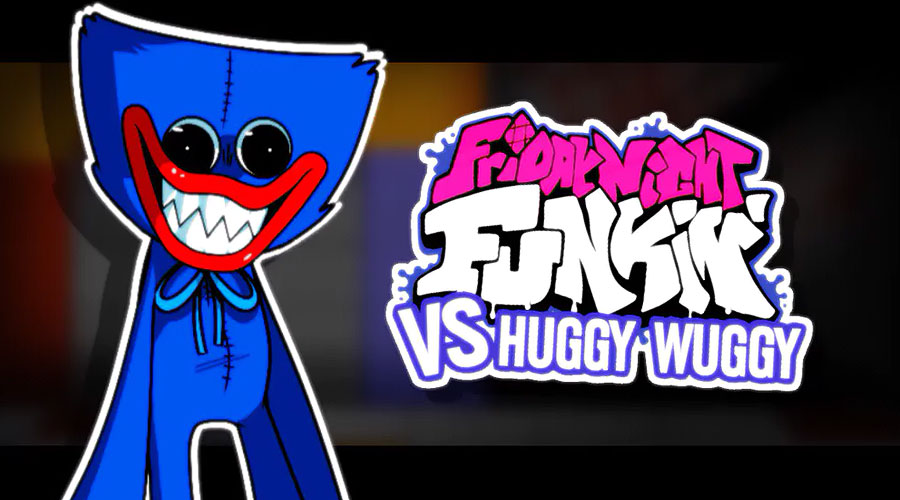 In FNF Vs. Huggy Wuggy you will have to sing against the famous terrifying mascot of the game Poppy Playtime who took it into his head to challenge Boyfriend on a song of his creation. Despite his gigantic teeth and his clumsy appearance, Huggy Wuggy will be able to sing melodiously and offer a real challenge to our seasoned singer. Follow the rhythm while missing as few notes as possible on Playtime, a 4 minute long song that will require you to keep all your concentration to be finished. Huggy Wuggy is basically a toy created by a fictional game company named PLaytime Co. But after secret toy experiments within the company, Huggy Wuggy came alive and started going mad killing all the people that he crossed. Will you be able to make him come to his senses in song in this mod for FNF?

You can download FNF Vs. Huggy Wuggy from the Original mod page.