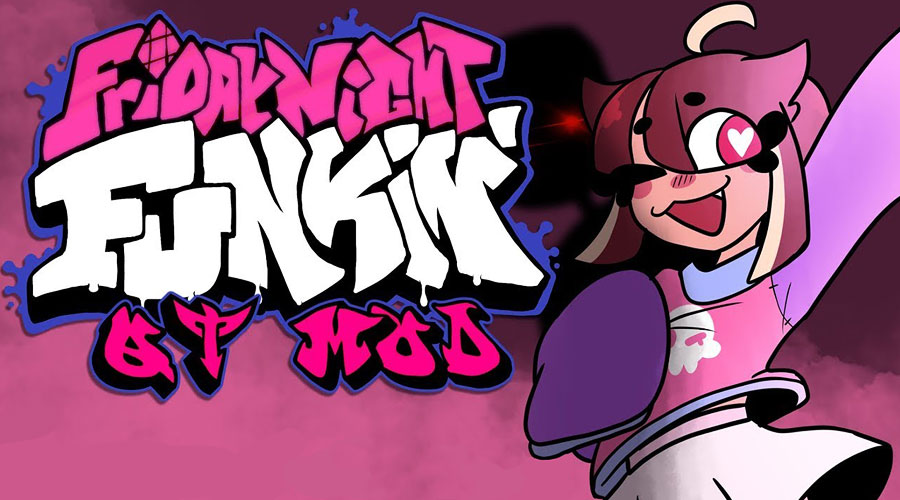 Since he became famous Boyfriend has many fans and in FNF QT Mod for Friday Night Funkin' you will face a fervent supporter of your singing skills. But QT may not be as charming as she looks and the musical challenges she will offer will be excuses to convince you to pay attention to her. If during the first two songs Carefree and Careless QT will sing in a fast but normal way for a human, during the following two songs Sensory Overload and Termination she will show her true face and will operate a radical transformation to give even more intensity to her performance. Will you be able to duel QT in hard mode and unlock the secret song? It's your turn !

FNF Vs. QT 2.0 Update: Added new dialogues, revamped the song Termination with the addition of a new game mechanic. In the freeplay menu you can also unlock a new unreleased song: "Interlope"

You can download FNF Vs. QT from the Original mod page.