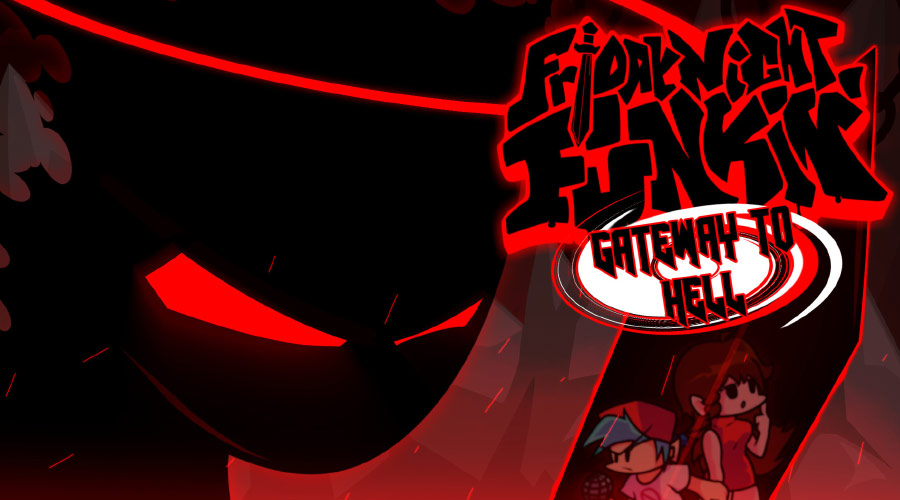 In the mod FNF Vs. Auditor: Gateway to Hell for Friday Night Funkin', Boyfriend will have to face the most powerful opponents he has ever encountered! The mod is made up of three full weeks for a total of 8 songs. During the first week the rap battle will be against The Auditor, an extremely powerful and dangerous entity, immune to any type of physical damage. Only Boyfriend's perfect rhythm and flawless musicality can defeat him! The Auditor is one of the main antagonists of Madness Combat, first appearing in Madness Combat 6.5. He allowed the resurrection of Tricky and made him a dangerous and uncontrollable war machine. During the second week your opponent will be Tricky himself, play as Auditor and try to contain the rebellion of Tricky in music on three songs. The last trial that awaits you will be the most terrifying of all! Face the wrath and madness of Auditor in an epic final rap battle over two insane songs!

You can download FNF Vs. Auditor Gateway to Hell from the Original mod page.