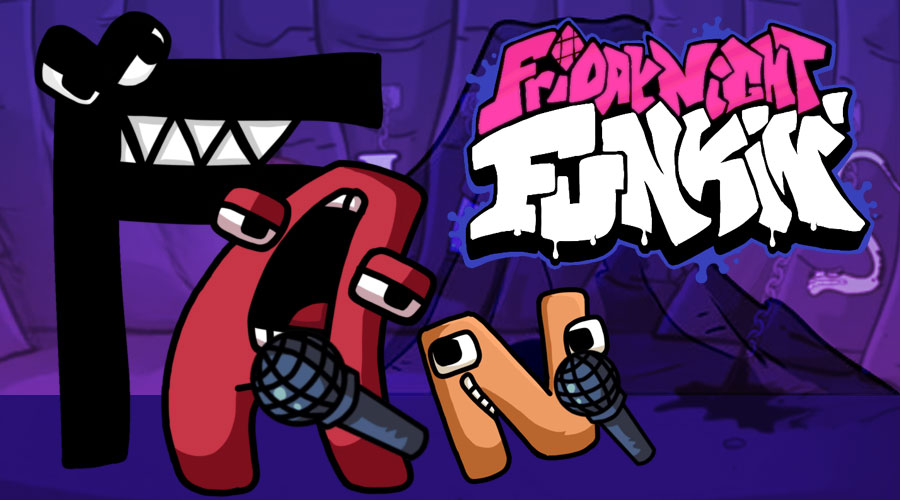 FNF Vs. Alphabet Lore is a mod for Friday Night Funkin' that combines three original creations into one. Boyfriend will have to indulge in his favorite exercise, challenging opponents to music during epic rap battles. To start the adventure he will face the letter F on the songs Coward and Friend. Then in Alphabet Night Funkin' some letters of the alphabet will compete in music, you will play the role of N then F who will have to sing against LO on the Lore song. As a bonus, Alex the creator of the mod will face A on the song Atrocity. To complete this original discovery of the alphabet a final rap battle awaits Boyfriend! In Vs. Alphabet Lore A his opponent will be the letter A and they will both compete to the very rhythmic song of the same name "A". The mods in this compilation are all based on the famous 80 million views animated video Alphabet Lore.

- Vs. Alphabet Lore A : Download from the Original mod page.
Creator of the mod: ThePoopMug