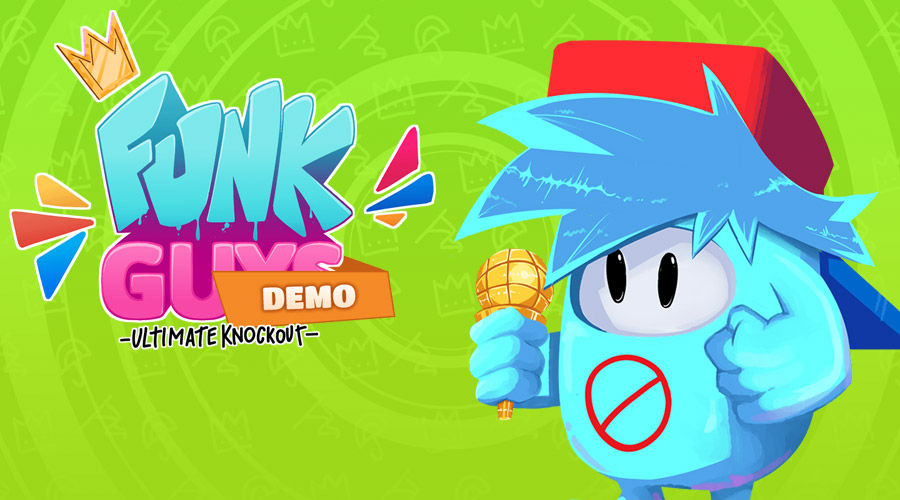 Funk Guys: Ultimate Knockout is a mod for Friday Night Funkin' based on the popular game Fall Guys: Ultimate Knockout. It's a demo released for Halloween that offers a mini-adventure during two rap battles called Nightmare Songs. Boyfriend finds himself transported to the Fall Guys universe but apparently every character of the game has been corrupted and turned into skeletons. The opportunity for Boyfriend to do what he does best, challenge his opponents to music. Battle against Pink on the song "Fallen" and run away from his transformation while keeping the beat on the song "Final Round".

You can download Funk Guys : Ultimate Knockout from the Original mod page.