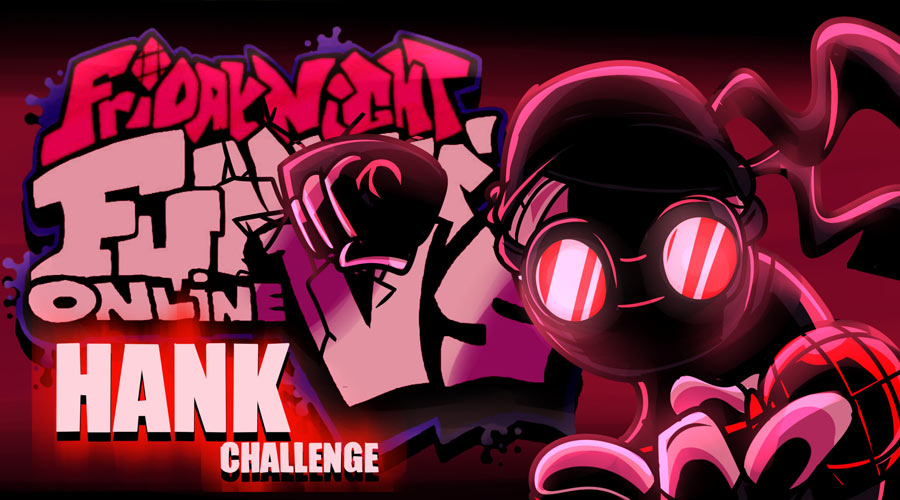 An epic rap battle awaits you in FNF vs. Accelerant Hank (Friday Night Funkin' online Hank Challenge) on a song that will probably remain memorable! Indeed Hank J. Wimbleton, the special agent of the Madness Combat series (which can be seen in particular in Madness Accelerant) made a sensational entry into the rap battle scene and he will undoubtedly be one of the most charismatic opponents that Boyfriend will have to face since the beginning of his career as a beep bop ski doo bop singer. Take up the challenge against Hank and his frenzied rhythms. His musical notes will scroll as fast as his ninja movements, all in a furious atmosphere because Hank will continue to do his special agent's job while singing! In the middle of the song, a special protagonist will appear to try to steal the show from Hank, but that's not Tricky's mode, his stint will be brief. FNF Vs. Accelerant Hank offers an extreme difficulty, even in normal, the mod will be very difficult to complete and will require flawless dexterity as well as constant concentration.

You can download FNF Vs. Hank Challenge from the Original mod page.