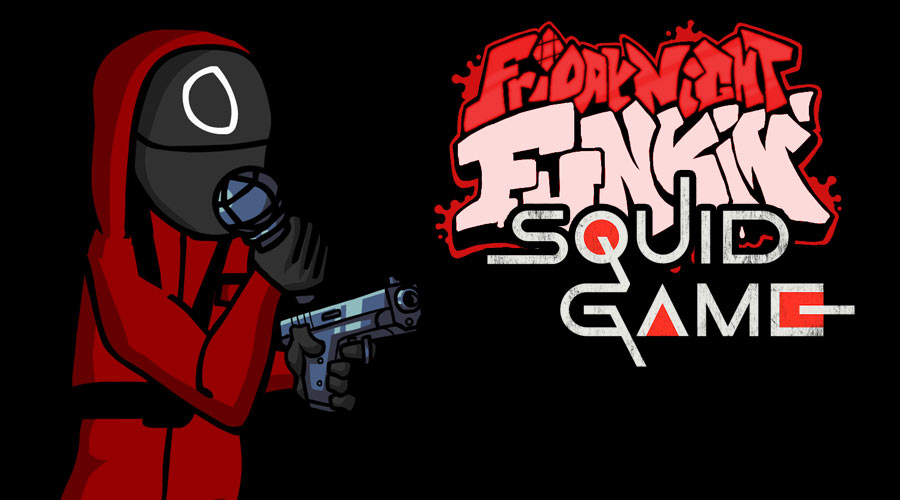 Inspired by the famous Netflix series, the FNF: Squid Game mod for Friday Night Funkin' offers a demo of one song during which you can face one of the mysterious pink soldiers. While Boyfriend and Girlfriend were supposed to play the first survival game, Boyfriend decided to break the rules by asking for a rap battle to one of the soldiers. The latter accepted and you will have to win the rap battle against him if you want to survive.
The mod is a demo, other songs are planned if the success is great.

You can download FNF Squid Game from the Original mod page.