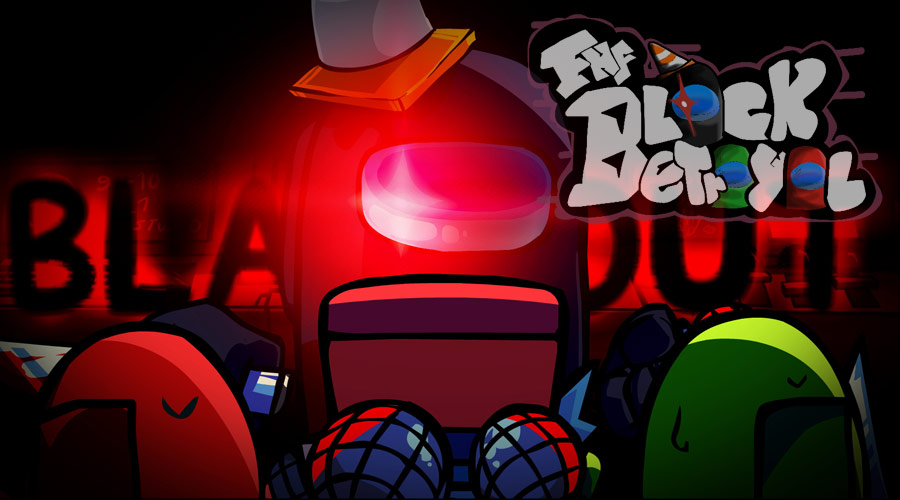 In FNF Vs. Impostor: Black Betrayal, betrayals will multiply among the impostors, Boyfriend and Girlfriend will witness in music a funny story mixing plot, backstab and rhythmic songs! This version 1.5 offers two weeks with remixed music in Blackout mode but also new songs in the freeplay menu. During the first week Boyfriend will begin with a rap battle against Green Impostor on the song "Overboard". But this musical interlude will not be to the chef's taste! Black Impostor will ask his troops for explanations on the music "Betrayal" (while Boyfriend slipped away to play on TF2). Back for the third song "Defeat", Boyfriend will deliver an intense and epic rap battle against Black Impostor, loosing will not be possible otherwise it is certain death. The second week features a rap battle against Green and Red Impostor on the song "Double Trouble", the musical notes will scroll by as quickly as the blades of the knives of your two opponents.
But the adventure doesn't stop there, the Freeplay menu offers you additional content made up of no less than 4 bonus songs on which Boyfriend and Girlfriend can continue their adventures!

You can download FNF Vs. Impostor: Black Betrayal (Blackout Update!) from the Original mod page.