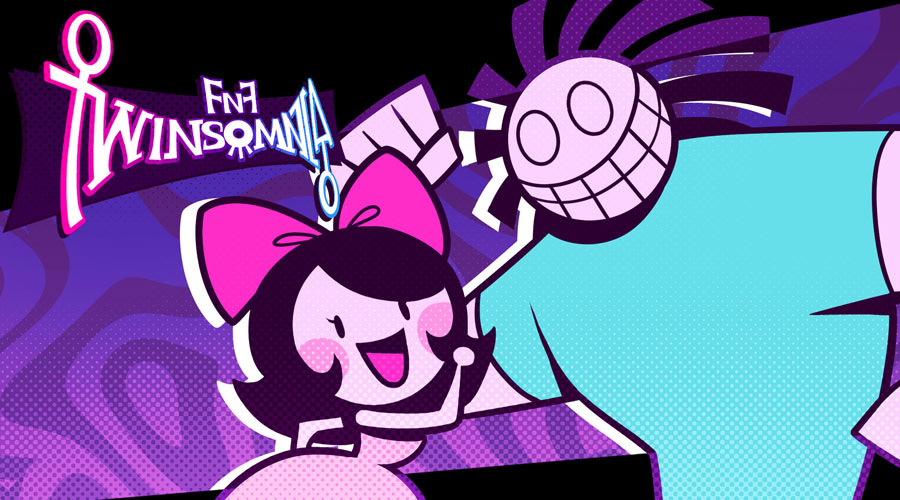 Take part in funky and rhythmic rap battles with FNF Twinsomnia: Boy and Girl. This mod brings you a completed and remastered version of High Effort Boy and Girl, a long abandoned but now revived showcase mod by Sock.clip and Nate Anim8 (creators of FNF Vs. Whitty). It all starts one dark night when a strange shadow appears in our hero's bed (Young BoyFriend). It's actually Girl (before being Girlfriend) who came to whisper a few words to him while he slept on the song SleepTalk. But this musical interlude will not please his current boyfriend, Boy will challenge our hero on the song Rough House to show who is the best singer. Not being impressed Young Boy, full of energy and a little mocking, will have to participate in a third duel on the song Power Hour against Boy and Girl. Exhausted by these three battles, Young Boy will fall asleep peacefully but a final event will occur during his sleep! Lemon Demon the legendary monster from Friday Night Funkin' will come to give voice and teach Boy and Girl a lesson during the last song Boogieman. Between each battle the story will be told to you thanks to hilarious cutscenes entirely drawn by hand and animated.

You can download FNF Vs. Boy and Girl : Twinsomnia from the Original mod page.