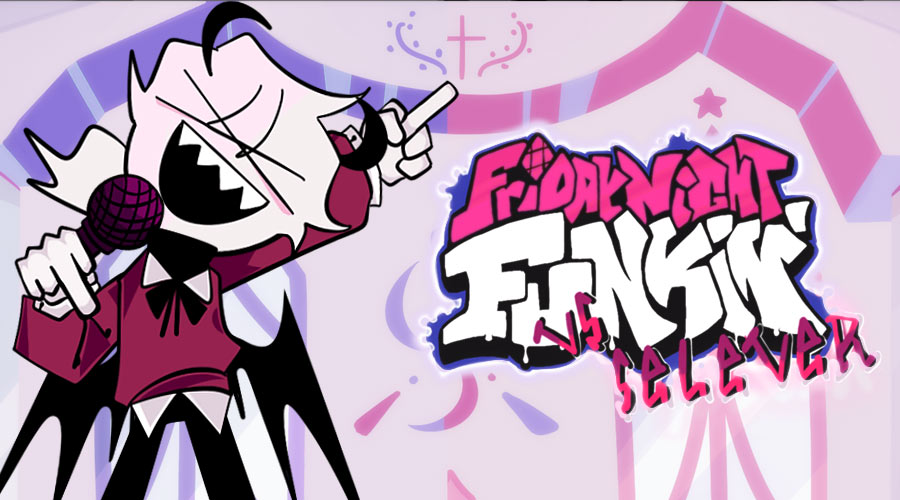 Following their first mythical duel which made them famous, Boyfriend and Selever will face each other again for a revenge in a rap battle which promises to be just as epic! That's good, Selever found some idiots who composed 4 new songs for him that he will be able to test against Boyfriend. After a warm-up on Demonila, a rather calm first song, you will have to sing on Casanova while keeping the frenetic rhythm imposed by your opponent of the day. Between each song Selever will take the opportunity to tell his story a little, singing against him will be the opportunity to discover this astonishing character in more depth. The next song called Attack will test your skills and require constant concentration and flawless dexterity to be completed. If you succeed, a bonus song can then be played, Attacklovania will be perfect to conclude this epic battle!

You can download FNF Vs. Selever from the Original mod page.