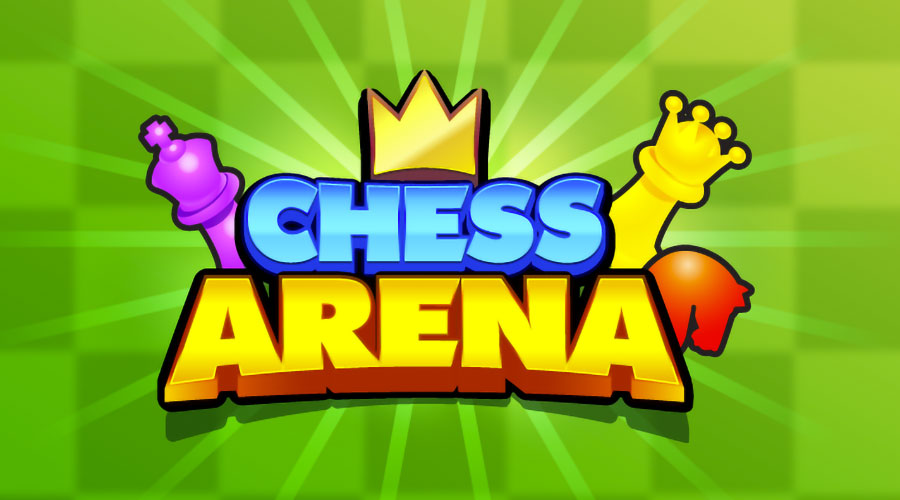 Chess Arena is a multiplayer game combining chess, survival, army building and conquest. The principle will be to make your king survive as long as possible to increase your score and take the lead of the leaderboard. Move your King then your other pieces according to the chess rules, after a short cooldown you will be able to move again. Explore the map to find gold coins and chests. The gold coins will be used to buy new chess pieces (rook, bishop, knight, queen) which will expand your army and allow you to have a better map control. The chests will contain bonuses such as bombs, stones to place on the map or bushes to make you stealthy. The game map is large and has several biomes that will each have their own specificity, the desert is arid, the swamps will slow you down etc. The more coins you have, the more the strategic possibilities will be numerous and varied. You can be cunning by elaborating tactics to trap your opponents and eliminate them permanently from the game.