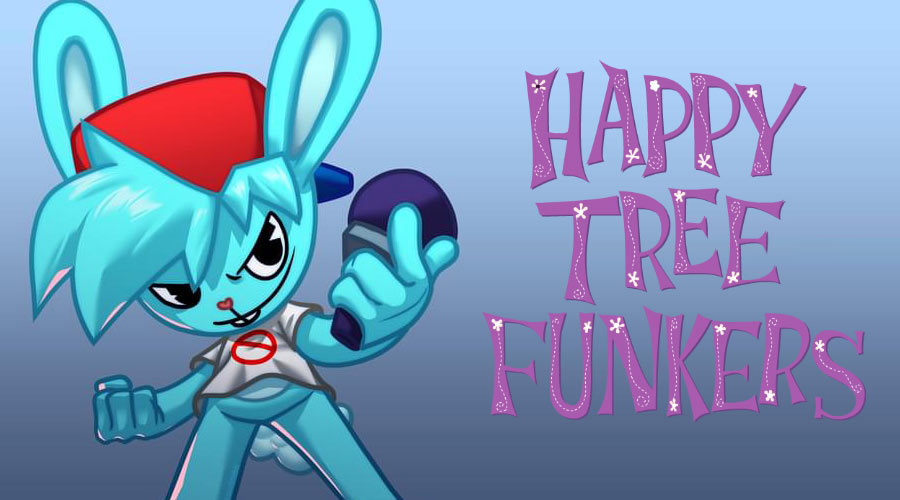 In the mod FNF Vs. Flippy: Happy Tree Funkers for Friday Night Funkin' you will have to face the rambunctious and sometimes terrifying Flippy, for the better and probably for the worse! While Flippy and his friends from Happy Tree Friends were enjoying nature during a picnic, suddenly a strange character appeared accompanied by his girlfriend. It was Bunfriend (a bunny version of Boyfriend?) who offered Flippy a rap battle to entertain his friends. The two protagonists will get to know each other during the song "Salute", play the role of Bunfriend and sing in rhythm to beat Flippy. If you pass this first musical initiation, you can then sing on the song "Mortar". But an unforeseen event will occur, Flippy and his slightly schizophrenic personality will turn into a rabid monster and slaughter everyone around him! In the third and final song of the week, "Fury", you will have to face Flippy's wrath on a demented and difficult song. Do not let yourself be impressed by the threatening gestures of Fliqpy, only the music and your sense of rhythm can get you out of this situation.

You can download FNF Vs. Flippy: Happy Tree Funkers from the Original mod page.