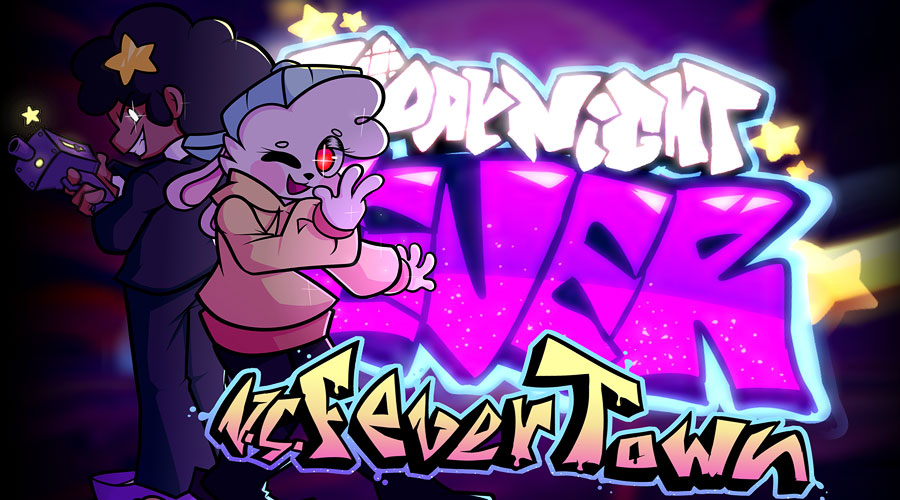 Play the role of Fever the city mayor in the mod FNF Vs. Fever Town for Friday Night Funkin'. After a hectic space trip you crashed in a strange city and soon after became mayor. Files are starting to pile up in this city populated by misfits and repentant criminals and the situation with your girlfriend is also tense. Will you be able to handle all of the city's problems in song through 6 full weeks and face the many opponents who will come to your office to challenge you. Friday Night Fever features 20 brand new songs, full dialogue for each week, and two new difficulty modes, Baby and Hard +.

You can download FNF Vs. Fever Town from the Original mod page.