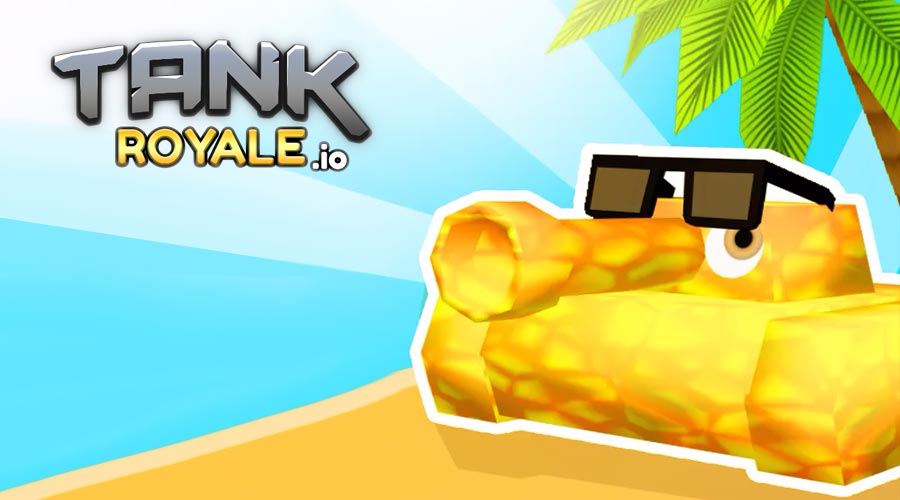 At the controls of your tank, battle against other online players in the game TankRoyale.io. Join the arena and shoot other players to eliminate them, the last surviving tank wins the game. Use the rebounds on the walls to make the trajectory of your shots less predictable, but watch out for the rebound of your projectiles, they can also destroy your tank. Once per game you can use your special skill, there are 7 different ones to unlock such as an explosive rocket, a shield or even a temporary invisibility. It will also be possible to counter enemy projectiles by shooting them, be careful not to be surprised by the reload time of your canon. Each game played will reward you by gold coins which you can spend to buy skins or cosmetic accessories for your tank.

Update: Graphics have been improved and over 90 new unlockable items have been added!