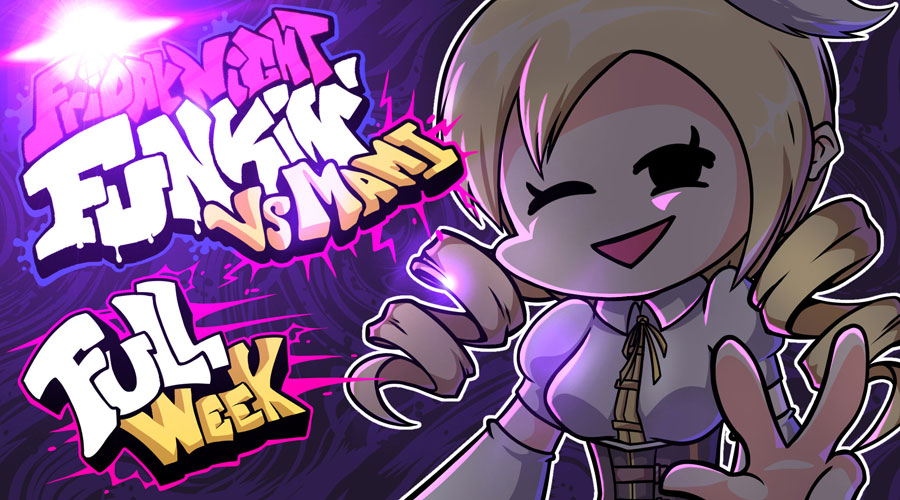 Challenge Mami Tomoe in FNF Vs. Mami, a mod for Friday Night Funkin' based on the universe of Puella Magi Madoka Magica, an animated series that tells the story of "Magical Girls" who fight terrifying demonic creatures. Boyfriend made a new meeting at Magic School, Homura Akemi, Madoka Kaname, Kyoko Sakura, Sayaka Miki and Mami Tomoe were taking a break between two witch hunts. The occasion was ideal for Mami to accept a musical duel and to sing some songs in the joy and the good humor… or not! Indeed Mami will begin the battle with kindness on the song Connect and then continue with the song Reminisce. Boyfriend will have to keep pace without missing too many notes to prove his worth. But while they were about to go for tea all together, an event will change Mami's mood and she will be very angry in the third song Salvation. Beware of the bullets from his rifle which will shoot out in the middle of the musical notes, tap on it at the right time to dodge them! In the freeplay menu you can also sing along to two bonus songs, Tetris and Mamigation, as well as a faster remix version of Connect.

You can download FNF Vs. Mami from the Original mod page.