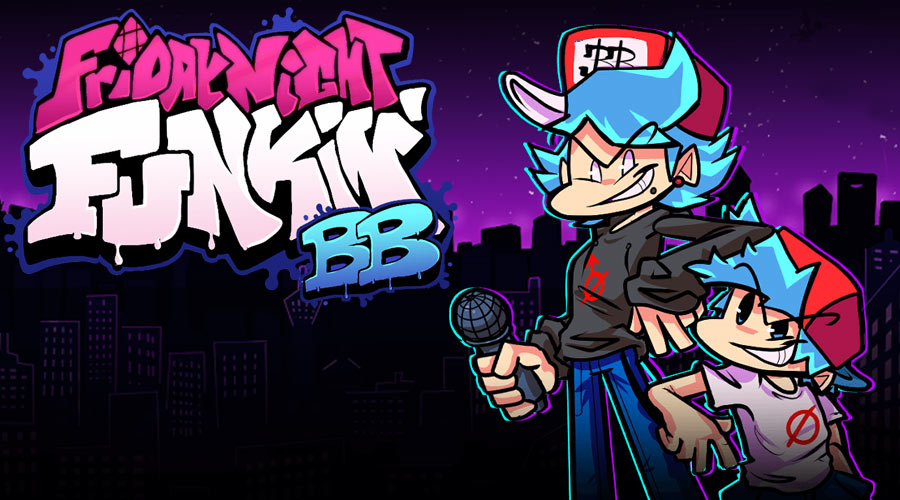 FNF Big Brother Mod for Friday Night Funkin' tells the story of the reunion between Boyfriend and his big brother, the one who taught him everything and introduced him to the musical battles from an early age. Today it's time to see how Boyfriend has progressed and if he has become better than his brother in a battle on 4 songs. Big Brother Mod doesn't offer hellish rhythms but rather calm songs that agree with the dialogues and the story that tells the handover between two brothers. The cutscenes are long and fully voiced. A new difficulty level has also been added, so you can choose FC mode in which a single missed note will knock you out.

Note: If you press Enter key too early to skip the cutscenes, the game may crash.

You can download FNF Big Brother Mod from the Original mod page.