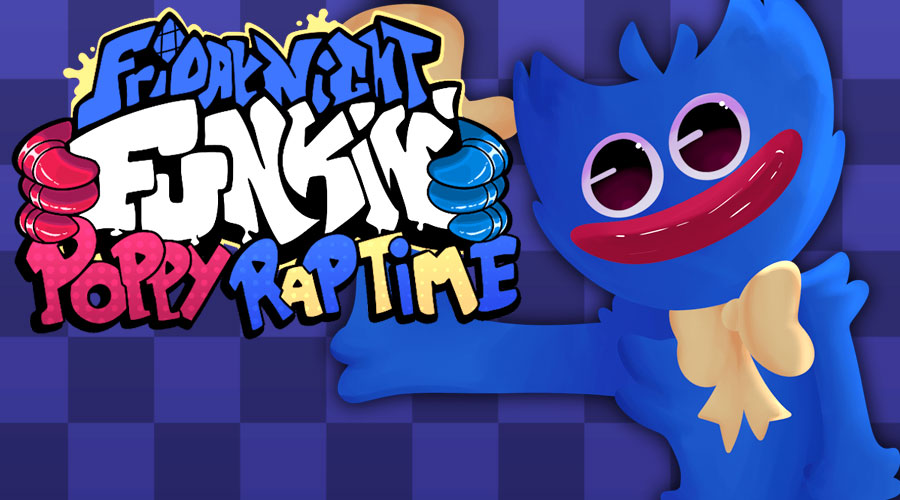 In the mod FNF Poppy Raptime for Friday Night Funkin' you will once again have to challenge Huggy Wuggy in a memorable rap battle! The musical duel takes place in the "Make a Friend" area of the original game, Boyfriend will have to sing against his opponent during two rhythmic songs, "Hugs" and "Squish". Huggy Wuggy has realized that he is indeed a living creature and he will be able to express his first feelings during this chance meeting with Boyfriend! The mod is currently a demo but maybe other songs and other characters will be added later.

You can download FNF Poppy Raptime from the Original mod page.