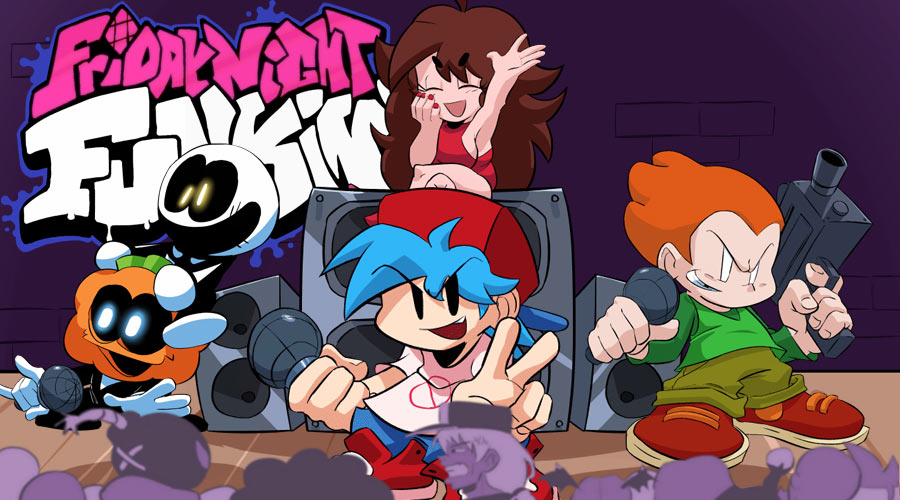 Friday Night Funkin 'HD is a high-res mod of FNF with all-new dialogue to bring the original four weeks of the game to life and provide a backstory. But the major addition are new assets drawn and colored entirely by hand by its creator Kolsan. FNF HD mod doesn't tell the official story of the base game but combines the lore of several milestones around the universe of Friday Night Funkin '. Discover the many ideas in rhythm with 5 full weeks and a remake of The Date Week telling the meeting between BoyFriend and GirlFriend during a song. The latest update also adds a Vs. Sonic Mod in which BoyFriend will have to face off against the famous blue hedgehog over three new songs.

FNF HD - Remix Update: This major update offers a total rework of all the musics with very refined and subtle remixes. Each song has benefited from the greatest care in order to offer you a new challenge on new rhythms.

You can download FNF HD from the Original mod page.