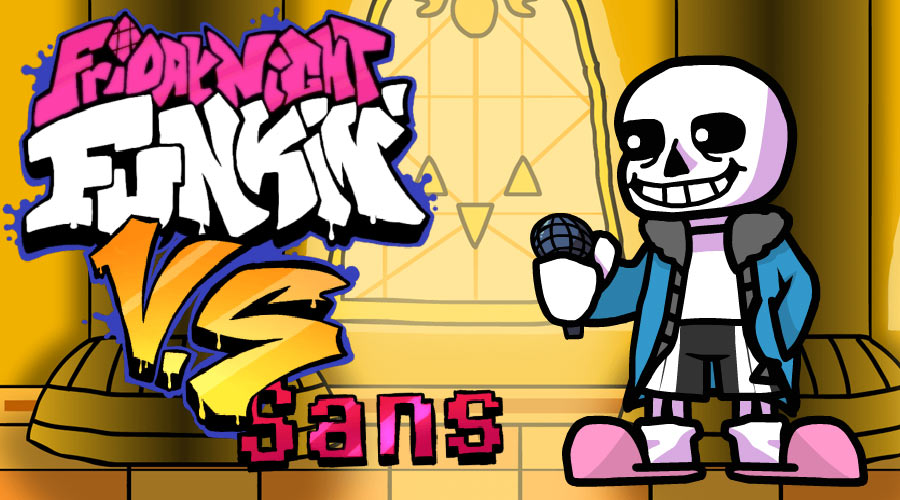 The FNF Vs. Sans mod (secret week included) for Friday Night Funkin' will offer you to face in a rap battle a strange and unusual opponent during three new songs, Stronger, Megalomaniac and Reality Check. Sans is a seemingly lazy and placid skeleton who only acts when pushed to his limits. He is one of the main characters in the indie game Undertale developed by Toby Fox in 2015. The mod actually offers a hidden week with other songs. To access it, you will have to finish the first week in hard mode and then enter the code you will have received on the game's home screen.

You can download FNF Vs. Sans from the Original mod page.